Once Upon a White Night the Awakening Sounds of Insight, a Hydrostatic Symphony and the Spirits of Reincarnation

Fans in a Flashbulb 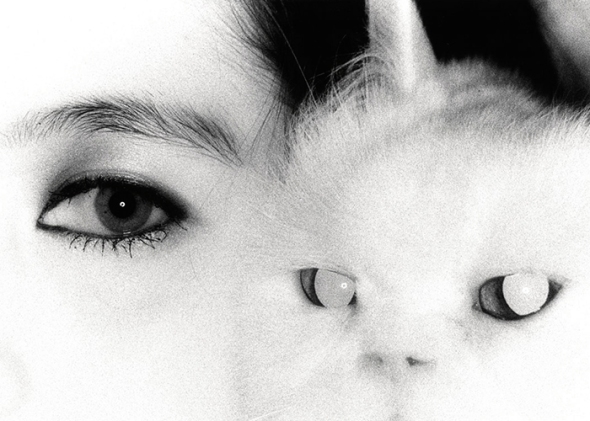 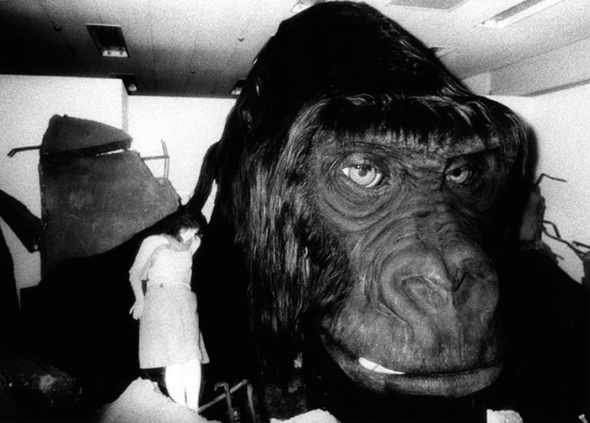 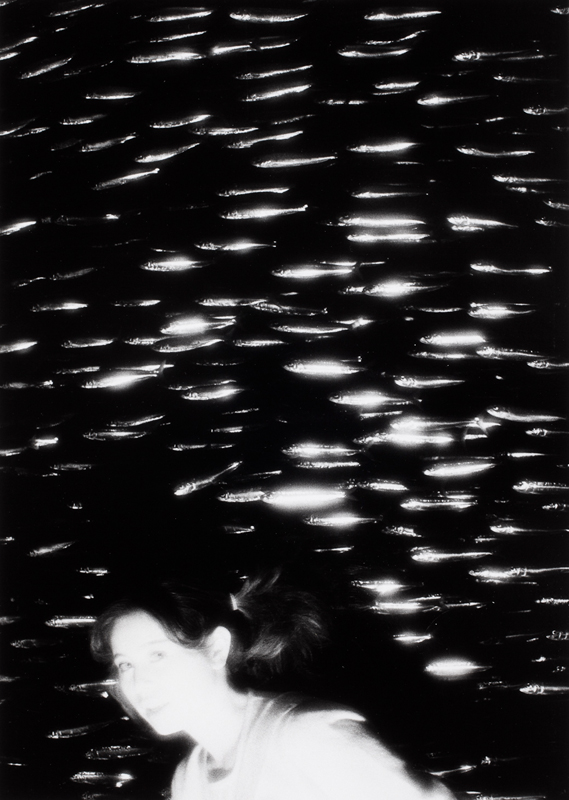 These photos are from Masaaki Miyazawa’s series “Yume juya, Ten Nights of Dreams.” Masaaki Miyazawa won the first ICP Infinity award for Young Photographer in 1985 for his ravishingly otherworldly and enlighteningly surrealistic series of infrared photographs called “Yume juya, Ten Nights of Dreams.” Born in 1960 in Tokyo, Miyazawa attended the Nihon University College of Art and Photography. Miyazawa has photographed extensively at the Ise Jingu, in the Mie Prefecture, Japan, an ancient complex of Shinto shrines in a forest with a river